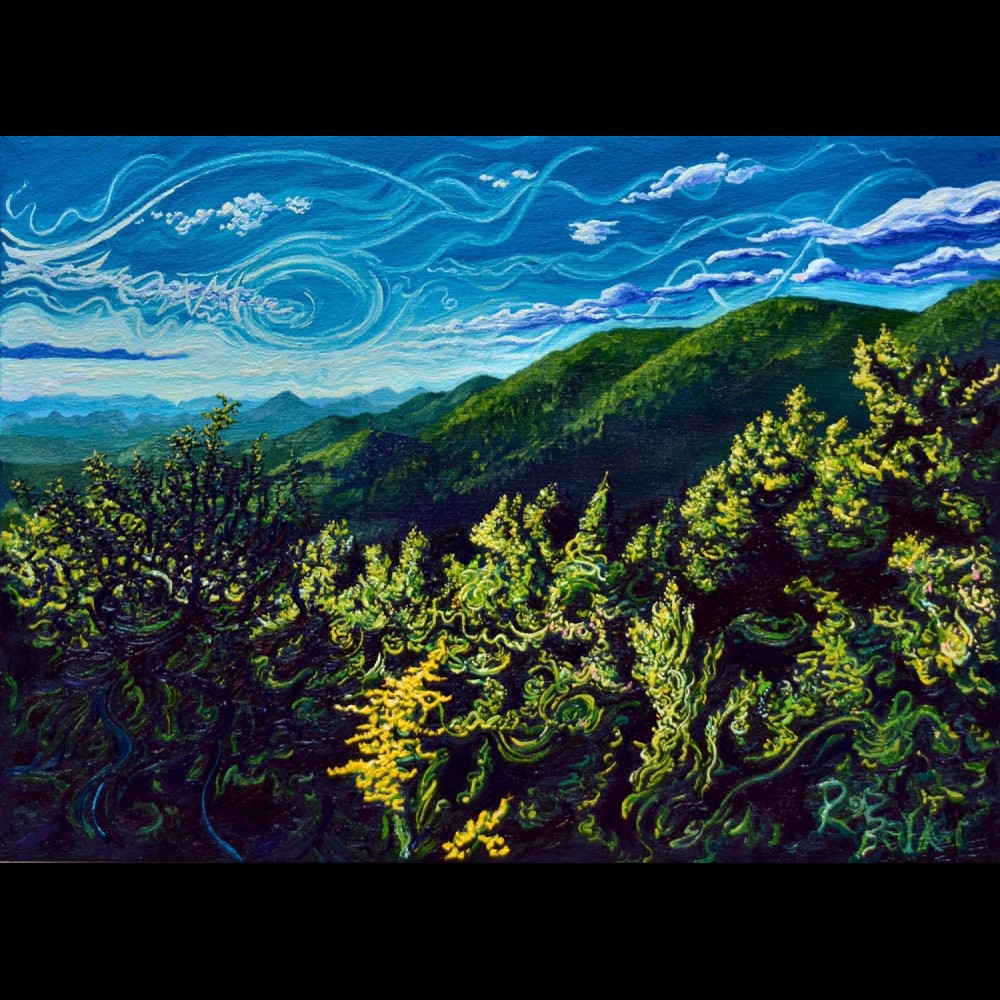 Rob Barker is a painter working primarily in oils.  He grew up near Albany, New York, spent some time in the woods and mountains, and developed a love and appreciation for the outdoors.   He graduated from the University of Buffalo with a BFA, with an emphasis in painting.  He began to involve more abstract elements into his painting during this time, and his paintings were often almost entirely non-representational.  His work slowly developed and became more focused on realism, and his most recent paintings can be described as a combination of real and imagined. He often paints or sketches on site, and completes in the studio .   He now lives on the seacoast of New Hampshire.